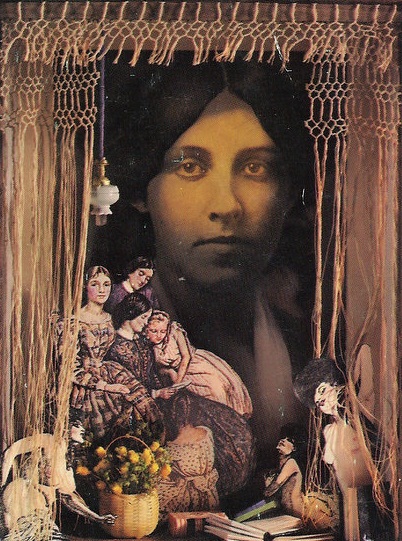 The recent article in the Atlantic titled “The Lie of Little Women” by Sophie Gilbert (September 2018 issue) got me to thinking: when will someone step up and make a film about the real-life Jo March, Louisa May Alcott?

I am not talking about another documentary; the American Masters film made by Nancy Porter and Harriet Reisen was well done. 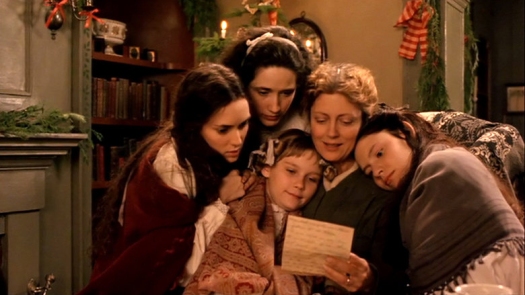 In the Atlantic article, Gilbert referred to the much-lionized 1994 movie directed by Gillian Armstrong and starring Winona Ryder, writing,

“Robin Swicord, who wrote the screenplay, created virtually every line of dialogue from scratch, saying that she had imagined what Alcott might have written had she been “freed of the cultural restraints” of her time.”

And it lead me to wonder: why reinvent the wheel? Why not instead explore the creator of the original instead?

A life made for Hollywood

Louisa May Alcott was a woman ahead of her time who lead a most unusual, difficult, and even exciting life. Honestly, it bests any plot in her pot boilers. Think of the possibilities with these scenes (of which I plan on having a little fun):

There is almost too much here to make one movie. If only we could interest an independent filmmaker …

All fun aside, Louisa May Alcott’s story is inspiring. We who dedicate so much of our time to reading her works and studying her life know this. She is timely. How can we get Hollywood to pay attention?

9 Replies to “Enough Little Women reboots — how about a full-length movie about the author?”