Louisa May Alcott was never bashful about borrowing from previous stories to flesh out Little Women. Several short stories set the stage for the classic: “The Sisters’ Trial” (four sisters, Leonore, Agnes, Ella and Amy facing going out to work to deal with the family’s poverty), “A Modern Cinderella” (depicting Anna and John as Laura and Di), “In the Garret,” a poem featuring Nan, Lu, Bess and May, and “Living on an Omnibus” which introduced the poor Hummels (pgs. 435, 437, Little Women Norton Edition, from Louisa May Alcott A Biography by Madeleine B. Stern). 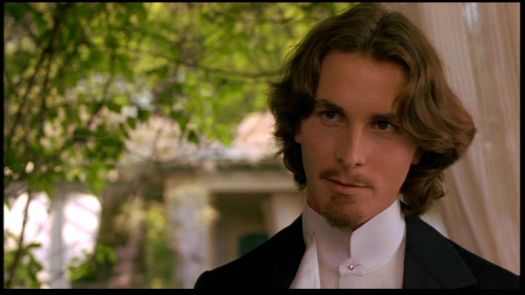 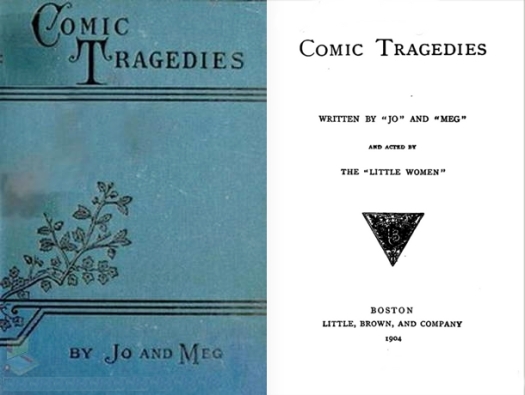 The first draft of chapter 3 of my Lizzie Alcott biography is ready for editing! A particularly difficult chapter to write, I share tools that helped me through the process. #lizziealcott #amwriting #biography
Looked what landed on my doorstep today! Thrilled to be a part of this first-ever academic study of May Alcott Nieriker. My thanks to Routledge, Azelina Flint and Lauren Hehmeyer. Click on my profile for more info. #theforgottenalcott #mayalcottnieriker #amymarch #Routledgebooks #taylorandfrancis
Imagine reading handwritten letters form the March Sisters. How would that change the way you read "Little Women?" Book review: "Letters From “Little Women” Craft Intimacy Between Reader and Alcott’s Beloved Characters" (from BookTrib) @booktrib #littlewomen #bookreview