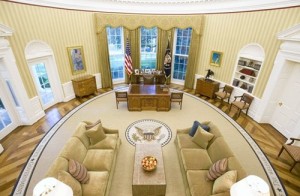 Off the track a bit to present day:  it appears an error was made regarding a quote which appears on the new rug in the Oval Office. The quote in question is, “The arc of the moral universe is long, but it bends toward justice.”, and on the rug it was attributed to Dr. Martin Luthor King, Jr.

In reality, Dr. King used the quote often in his speeches, but the statement was actually made by a 19th century abolitionist and Transcendentalist Theodore Parker, a Unitarian Minister whom Louisa May Alcott admired. When she lived in Boston, she often listened to his sermons. Parker fought long and hard against slavery but died just before the Civil War so was never able to see the results of his involvement with the abolitionist movement. 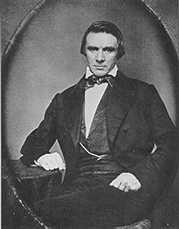 The quote in its entirety is “I do not pretend to understand the moral universe; the arc is a long one. . . . But from what I see I am sure it bends toward justice.” Parker stated it in 1853.

Here’s the link to the article in its entirety.

Sounds like someone in the White House needs a history lesson. How embarrassing for the president!